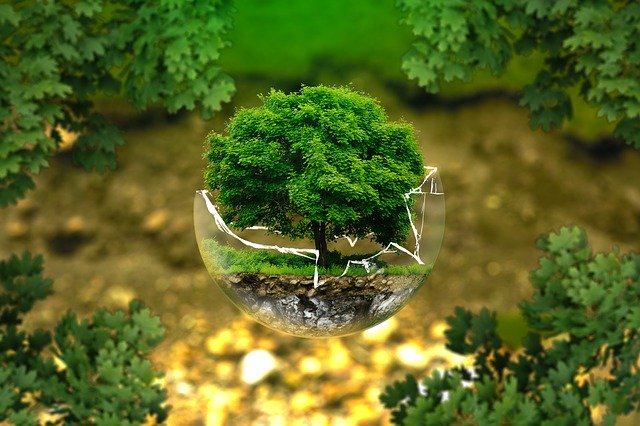 Image by ejaugsburg from Pixabay

Over the next few years we could build a clean and prosperous future, but urgent action is needed to do so. The alternative is a dangerous path of climate breakdown.

Community energy must play a key role in solving the climate crisis and would simultaneously strengthen local economies. Its potential is staggering – it could provide at least 10% of our electricity generating capacity – but the UK’s outdated energy market rules have stifled it so much that today it is less than a twentieth of that. This is such an important issue and should receive far more attention.

Stump Up For Trees is an ambitious, community-based charity focused on woodland creation and enhancing biodiversity in the Brecon Beacons area of south-east Wales….

As we find ourselves in this strange period of viral isolation and contemplation, this is an optimistic post from the Byron Writers Festival…..

‘And the people stayed home. And read books, and listened,

and rested, and exercised, and made art, and played games,

and learned new ways of being, and were still. And listened more deeply.

Some meditated, some prayed, some danced. Some met their shadows.

And the people began to think differently.

And the people healed. And, in the absence of people living in ignorant,

dangerous, mindless, and heartless ways, the earth began to heal.

And when the danger passed, and the people joined together again,

they grieved their losses, and made new choices, and dreamed new images,

and created new ways to live and heal the earth fully,

as they had been healed.’

“The Smart Export Guarantee pays households for the excess renewable electricity they generate but don’t use themselves.”  Read more.